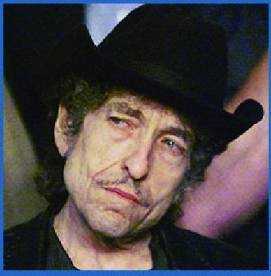 This is just a thought, but isn’t it weird that some people become afraid of things later in life that they weren’t afraid of when they were younger? For example, most kids are scared of the dark, but are not afraid to pet a snake, pick up a frog or lizard, or crush a spider on the prowl. But when we get older, we lose the fear of the dark (for the most part), yet in some ways we become more afraid of a lizard running loose in the house or become scared to do battle with the dreaded spider. I don’t think this qualifies as a “Deep Thought,” but as “Just a Thought.” Reminds me of an old (but I guess they’re all old by now) Bob Dylan song My Back Pages when he writes, “I was so much older then, I’m younger than that now.”

One thought on “I was so much older then…..”