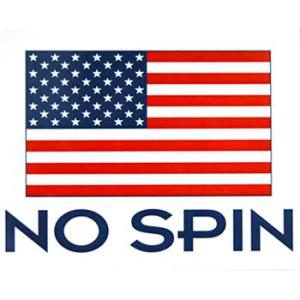 I was at a youth leader meeting today. I always feel a little precarious at such meetings since I’m really not a youth pastor.

Anyhow, the meeting was encouraging in that we had a few different denominations present. But in a hope to maintain some sense of unity, the leader continued to emphasize how he was a Christian first, and southern Baptist second. He claimed to just “work for a Southern Baptist church.”

But I know the guy well enough to know that he thinks of, and does ministry in Southern Baptist forms like “altar calls.” The way he interprets scripture is also from a Baptist lens.

Now first let me say that we should all model his “Christian first, denomination second” mentality. Many don’t and that is sad, and sometimes that includes me I confess with shame. Many place the same level of certainty or pride (even worse) on denominational distinctives-or even worse, distinctives within the denomination-as they do with the faith expressed in the Apostles Creed.

In addition, he places more emphasis on small groups and follow-up after the event than most do. I applaud him for that.

But I would argue that by downplaying your biases and emphases, you really fall prey to perpetuate them, ignore others, and become less ecumenical. If you don’t readily admit that you do ministry and interpret scripture from your tradition’s bias, you’ll never be able to dialog and learn from other traditions. You’ll never see shortcomings of yours. When others think differently, you’ll think they are reading stuff into the bible, while you are “just reading the bible.”

The two main sponsoring churches for this upcoming event (that’s what the meeting was about) are PCA and Southern Baptist. I think by recognizing each others ministry emphases, biases, strengths and weaknesses, we can more effectively learn from and work with each other. But pretending that neither group has biases actually hinders effective ecumencial cooperation. Only by confessing your “spin” will you limit the negative impact of your “spin” and be able to learn from others.

4 thoughts on “Confess your biases up front”