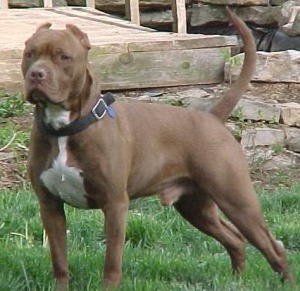 One way to defend the faith is to do the best you can to provide “evidences” for why we should believe in Christianity. Things like the empty tomb, the rapid spread of Christianity, the reliability of the bible, etc…This is called evidential apologetics, and I do believe it has a place.

But another type of apologetics (defending the faith) is called pre-suppositional apologetics. Basically what you try to do here, is to gently show how the unbeliever already believes to some agree, but simply is suppressing that belief (Romans 1). So one would seek to find ways which the unbeliever’s beliefs and actions are inconsistent with what they say the believe, and are more representative of what Christians believe.

One example that I’ve used before is the fact that all people deem human beings more important than animals. This is because God has made us in His image. At some level, everyone does believe this, though not everyone of course profess this. In fact, folks will certainly say-and rightly so-that if there is no God, then there is no way that you can say a person has worth more than an animal, or mosquito for that matter. Human beings don’t have an inherit worth because we all come from the same place.

However, no one really lives this way, because at some level, they don’t really believe this. I’ve often said that if a pit bull and person are each fighting for their lives, guess which one will be shot first? The pit bull, because dogs have less value than people. Most likely, even a PETA member would shoot the dog before it killed the person.

Here’s a story where this just happened. Unfortunately the dog wasn’t shot earlier, or better yet, the dog wasn’t the family pet, so the woman wouldn’t be in critical condition with the prospect of losing her arm.

Now does this “prove” anything? No it doesn’t necessarily “prove” anything. But it is an indication that folks can’t really live out a Darwinistic world-view. Folks in some way do believe human beings are in some way created in the image of God and have inherent worth.

One thought on “Pitbulls and Humans”