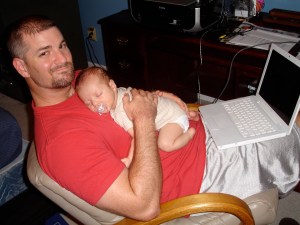 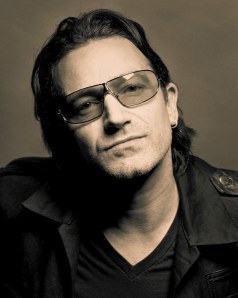 I think I’m going to make it one of my Christmas traditions to reflect on this quote from Bono. I put it up last year, but to me it never gets old. Just like the Christmas story. Every part of it seems counter-intuitive to me: God in flesh, the use of shepherds (sketchy fellows), magi (also sketchy), that Jesus was laid in a manger. How crazy is that? Where dirty animals feed. The king of the universe laid where animals feed. I hope we never fail to realize how crazy that is. Blaise Paschal hit it on the nose in his Pensees (I’d love to give the reference but all the books are packed up!) when he said it is not that God has hidden this message so high so that folks can’t understand it, but so low, as many will look over it.

“The idea that God, if there is a force of Logic and Love in the universe, that it would seek to explain itself is amazing enough. That it would seek to explain itself and describe itself by becoming a child born in straw poverty, in shit and straw…a child… I just thought: “Wow!” Just the poetry … Unknowable love, unknowable power, describes itself as the most vulnerable. There it was. I was sitting there, and it’s not that it hadn’t struck me before, but tears came streaming down my face, and I saw the genius of this, utter genius of picking a particular point in time and deciding to turn on this.”