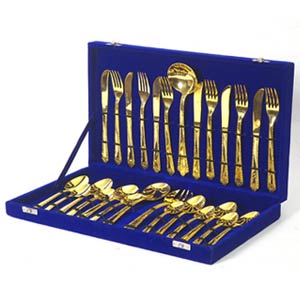 While there are 52 other players on the roster, the QB is often the main leader, the face of the team. So the leader of the team, or at least someone in a prominent leadership position, blamed his failure to complete passes to his team’s inability (he did complete a number to the other team) to protect him. It wasn’t his fault, it was their fault.

I don’t claim to be the best leader in the world, but I think most of us can smell bad leadership a mile away. Some of his teammates really don’t like that smell. Count Cornerback D.J. Moore among them.

“I don’t think you can act like that, though. To make it seem like it’s just my fault or what not, I think it’s just wrong, though honestly,” Moore said, via Joe Cowley of the Chicago Sun-Times. “I would feel a certain way if he did me like that, to make it seem like, ‘Well, the reason I’m having a bad game is because is what you’re doing and not about me taking accountability for myself because I’m throwing these type of passes and doing these type of reads.’ It’s a tough situation.”

Cutler claims passion and drive as excuses for such behavior. In fact, it seems as though incidents like these are simply fueled from these normally positive emotions.

“I care about this,’’ Cutler said of the incident with Webb, via Joe Cowley of the Chicago Sun-Times. “This isn’t just a hobby for me. If we’re not doing things the right way, I’m going to say something. If they want a quarterback that doesn’t care then they better get someone else.’’

And when you eventually say or do those things which leaders just cannot say or do, remember to repent. Sometimes it will be too late to undo the damage. I’ve been there. But God is honored with the repentant leader.

Leaders who recognize their flaws are leaders worth following. I would guess Cutler’s teammates would give him another shot if he would just repent. But I like the chances much greater when leaders regularly preach grace and then recognize their actual and present need for grace. Those are the kind of leaders I get behind. Leaders that watch their mouth, and when they forget, they watch the cross.